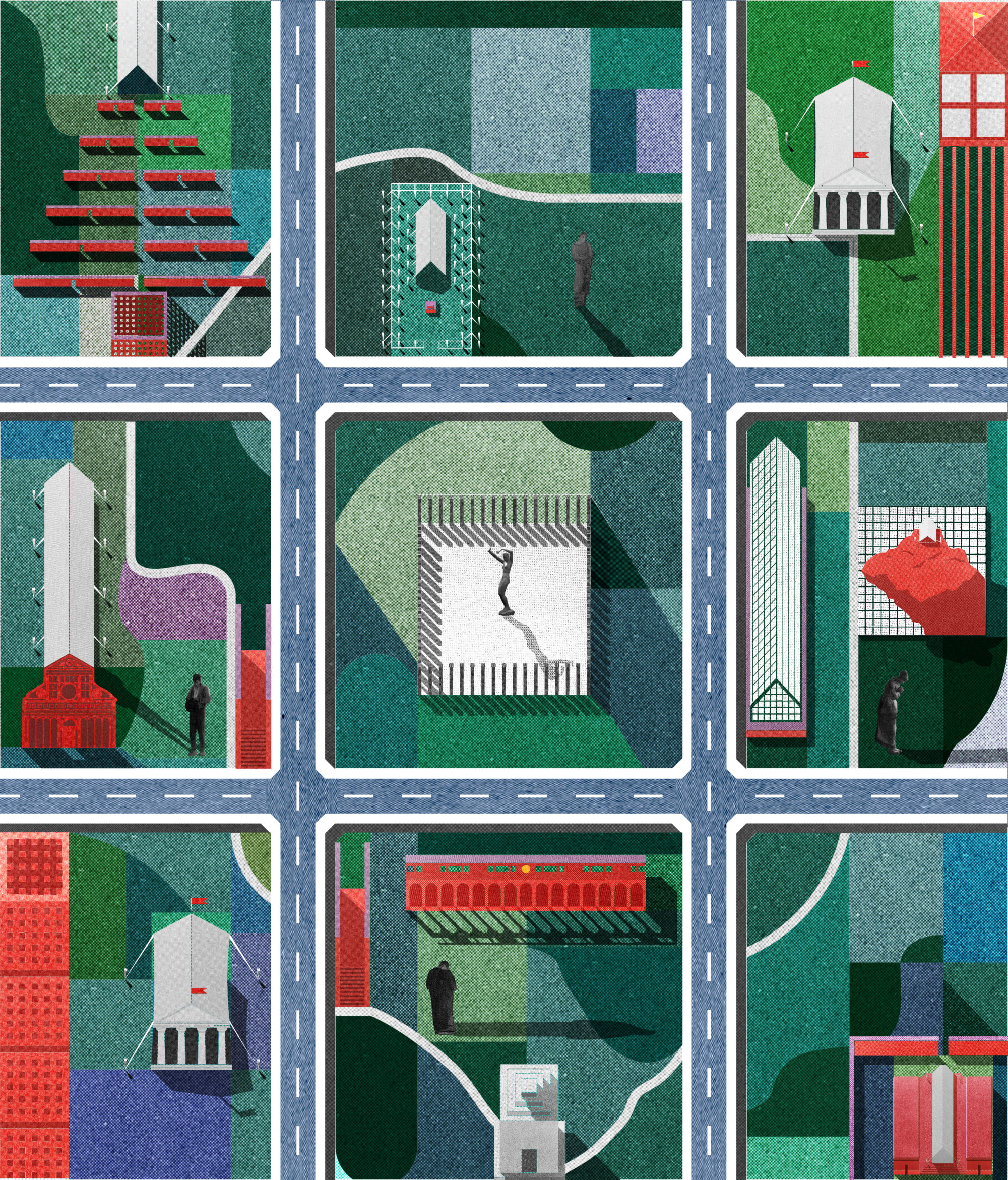 The Architecture and The Refugees Tale
OOIIO 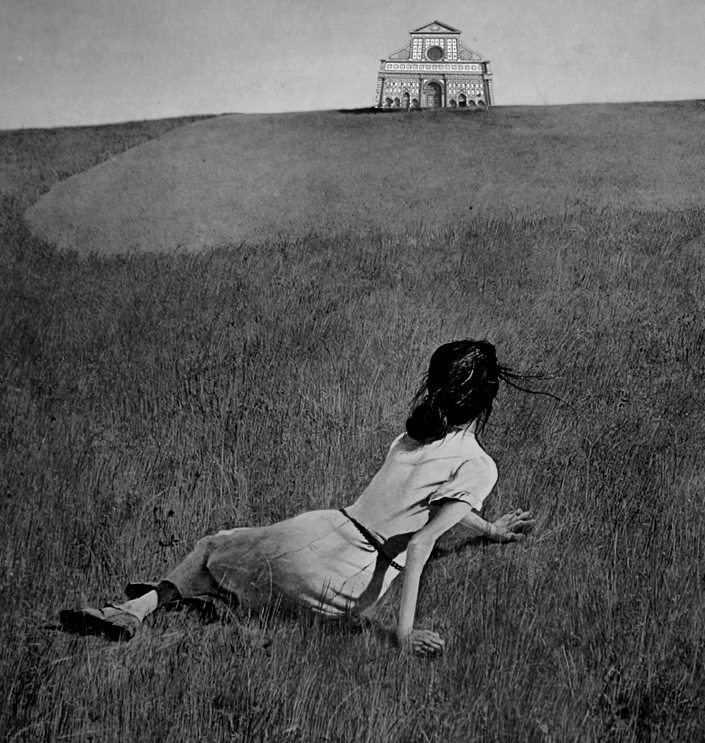 Architecture Land lived in peace in a society organized in four groups: Promoters, Labourers, Users and Architects.
Promoters boosted society with their ambition, Labourers were the strongest. Users admired Architecture, but could not relate with her.Architects were the only ones in touch with Her. Led by the Design Board, they worshipped the Holy Architecture, who ensured the Country’s well-being.
One bad day a relentless crisis happened with no warning.
There were breaking years during which huge urbanized pieces of land were abandoned.Promoters entered a state of depression. Labourers lost their strength.Users blamed the Design Board of forgetting about the Country’s defense.
Architects fled abroad. Only a few stayed.
Holy Architecture was no longer worshipped.There were terrible wars far away and in Architecture Land they heard of thousands of Refugees looking for shelter.The Design Board reactivated the free urbanized spaces with Architects and Refugees by installing two ephemeral architectural devices.A tent hiding behind a Greek temple as workspace for the Architects. And a twisting queue designed to hold the wait of the Refugees.
Architects built two towers and a big central square.
They would work in the towers in their sketches for the new buildings.
Refugees would hear the decisions made by the Architects and would use the Square, an open space conceived for the People, to manifest their discontent. Refugees were given the right to cultivate the land trapped by the net of useless infrastructures.Refugees got those vast camps to be productive again. The lonely vacant lots trapped by soulless nets of infrastructures became fertile again. They grew roots in this land they now called home.
Architects realized that when they worked for the user, Architecture would reward them with a prosperous social environment.
Architects decided to protect the construction from trivialization by their memorialization.Refugees were not convinced about it. But as it made their life better, they agreed to trust the Architects.Memorialization meant a lot to the Architects as it brought back the essence lost during the crisis.The Architects asigned one monumentalization to each abandoned space, which would contain independent reflections.
The first monument arises from Aldo Rossi’s melancholia.
The second one emerges from Le Corbusier’s manifesto about the refuge.The third one turns Raggi’s tent into a temple. In the fourth one Alberti’s4 façade hides what does not belong to the canons. In the fifth one a fake mountain elevates the tent to turn it into a landmark. In the sixth one the Architects build a painting by De Chirico.In the seventh one the tent climbs onto Nicolas Ledoux’s plinth.
Once the crisis was defeated, social groups did recover, but the Design Board did not.Promoters used their regained ambition to take over the Country.Arquitects were revoked through the destruction of their towers and worship to Holy Architecture ceased.The next move was to build in the Square. Participative design dies and a New Order is born.
With worship to the Markets as State religion, a profitable product was everything that mattered.Labourers adapted to the new Regime.Users were converted to Markets adoration.Architects admitted their defeat.Architecture vanished from Architecture Land and the neglect towards environment caused a major climate change of catastropphic consequences.When Architecture dies, humanity lives worse.