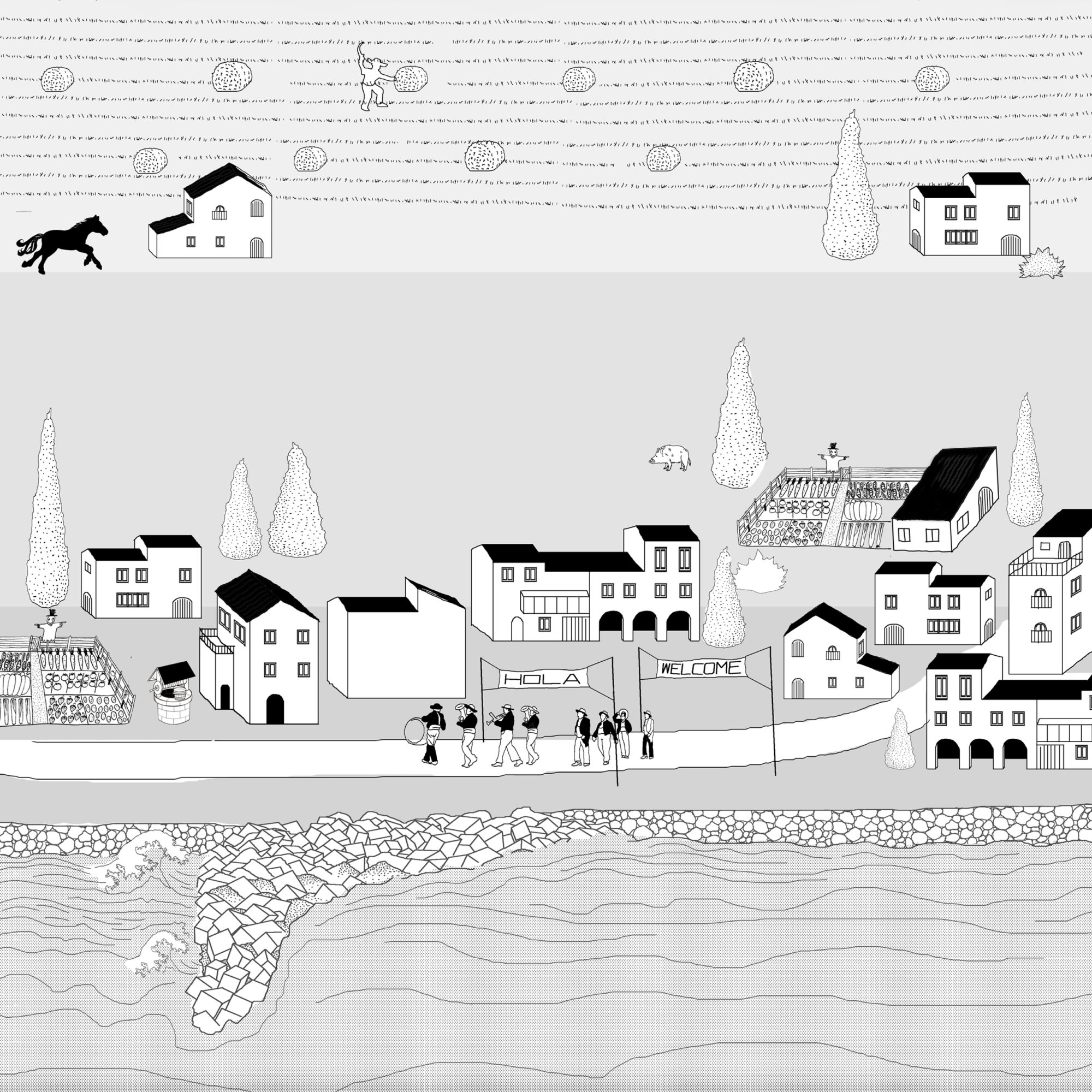 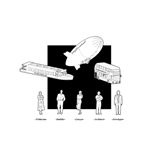 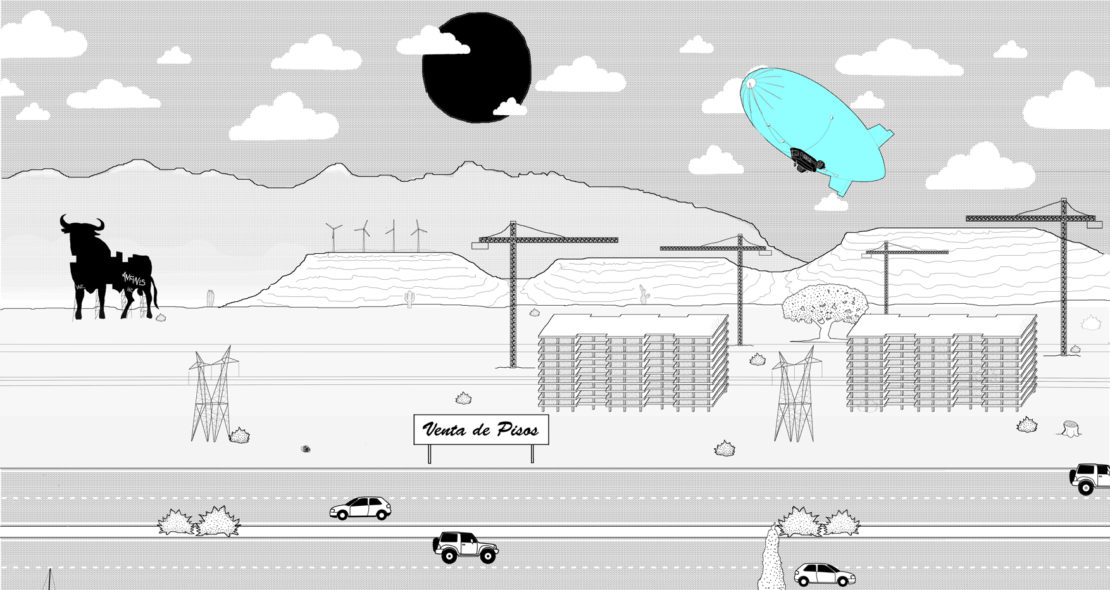 Background: In february 1973 –and along two weeks- a double-decker bus was transformed into a traveling and audiovisual library thanks to the different architecture schools in uk. The project, carried out by the aa, was inspired in the concept of polyark regarding the idea of cedric price about a collaborative net for knowledge and awareness.
May 23, 1982. Julio cortázar and carol dunlop drove their volkswagen combi for a month through the paris-marseille highway under the premise of not leaving that road. As a result, they discovered all the minor issues of the territory and collected them in the book ‘autonauts of the cosmoroute’.
In 1997 the “housing bubble in Spain” arose and the wild speculation caused the disappearance of an aesthetic and ethical sense in the dynamics of construction.
In 2007 the bubble bursted causing a devastating housing crisis, the economic rescue of the savings banks, the increase of the evictions and the destruction of both natural and human ecosystems.
In 2015 an interview of Pascal Gielen to Rem Koolhaas was published in the exhibition catalogue of “Constant. New Babylon”. The Dutch architect states that ‘the matter is not about bringing use to a project, but to tell stories.’
Current situation: limbo space: The “Unfinished” is synonymous of pure uncertainty, or as Cedric Price could say, a “Limbo Space”. In these areas, according to the British architect, the most intense moment of the architecture takes place, since the essence of architecture is no longer laying in a stable construction, well defined and with a specific programs, but in unstable situations that are inhabited by underling characters out of all standard, cliché or economic role.
In the “Unfinished”, the stakeholders no longer askthemselves what is imposed or what is planned, but What are the aesthetics of the limbo? Who lives in the limbo? What are their lifestyles?
Detection-action: In 2016 the construction industry begins to revive and the “aesthetics of the post-bubble” do not respond to a change of paradigm. In this context, a project arises to make the agents involved in the unfinished state of the Spanish housing and infraestructure VIEW, EXPERIMENT and LEARN FROM THEIR BODIES the scenario caused by themselves. Thus, rather than promoting a specific action, this project is positioned in a previous state where there is no big interest in seeking a “happy end” to these “Unfinished” territories, but in knowing how to shape the needs of the people out of any design pattern.
Proposal: An itinerant and critical observatory is proposed conformed by the Involved Agents: Developers, builders, lawyers, politicians and architects, who will travel in transport systems -with an oniric-satiric-critical design- to the ‘Unfinished’. The aim is to sensitize -from the very same skin- to rethink new urban plans, laws, construction and / or lifestyles.
This program of critical mobility will travel through 12 “Limbo Spaces” of the Spanish territory divided into three observatories:
1_Critical maritime Observatory: To study the coasts, the watersheds, the shores and the other natural assets and protected lands that they have been silted by mass tourism.
2_Critical road Observatory: To check out the periphery of the sui generis stories embodied by a population with forced aesthetics and culture to adopt ways of life imposed by promoters, regulations and formal abstractions.
3_Critical flying Observatory: To be aware of how the fertile territories have become obsolete by the existence of infrastructure that did not respond to real users’ needs.