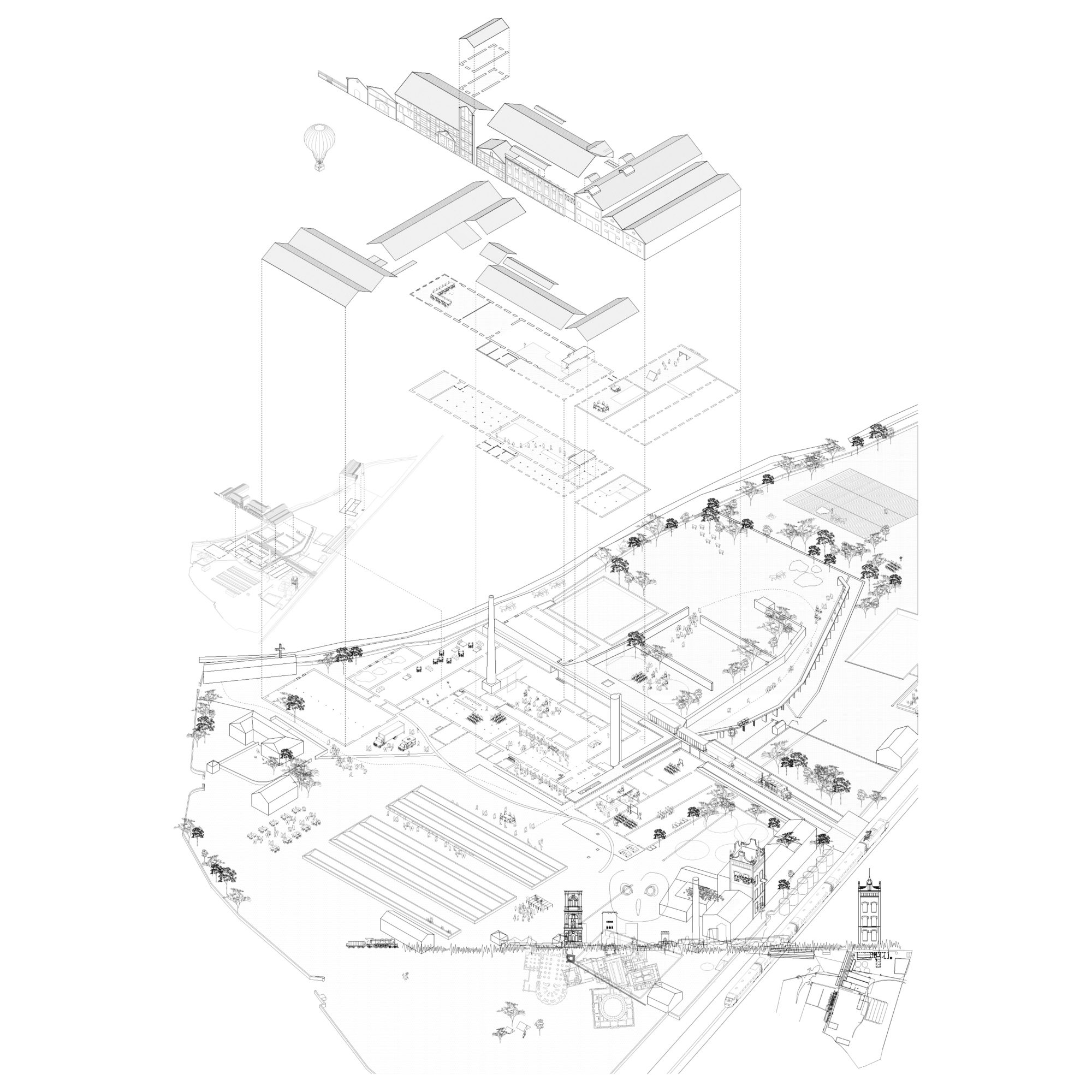 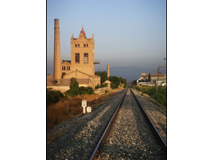 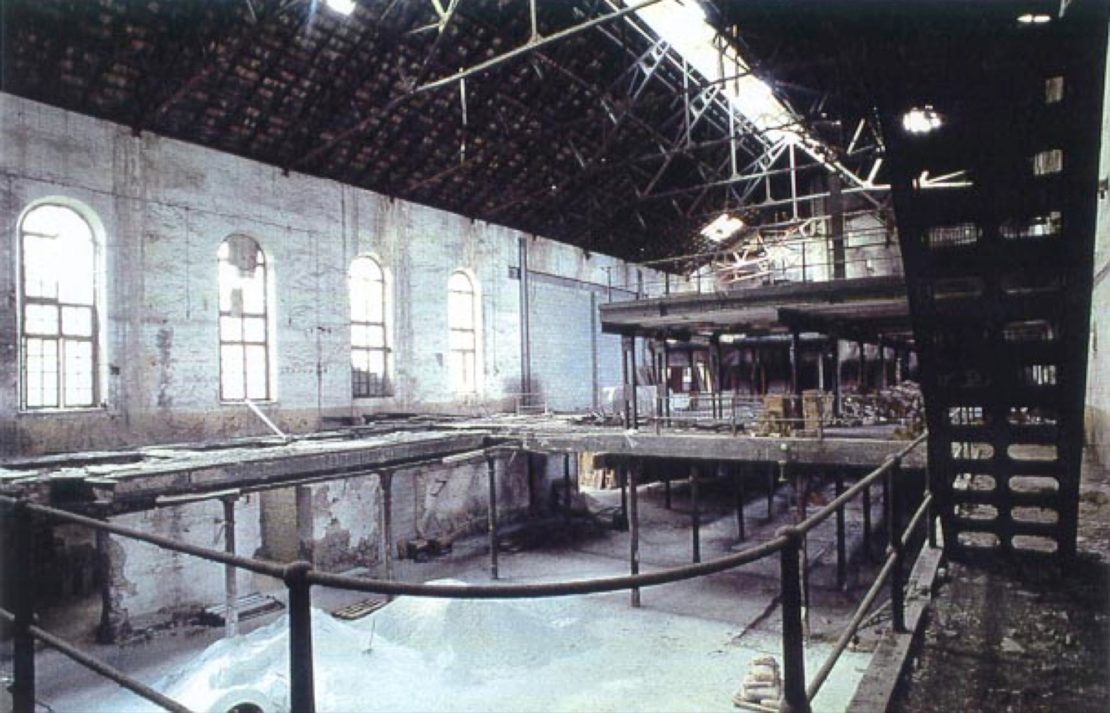 Juan Domingo had decided that he would convert the old, abandoned factory near the train tracks into his architecture studio. A desire that became stronger with the passing years. The factory quickly became a field for study and experimentation where he learned the importance of addressing history and its meaning in a more natural, relaxed and less dramatic way. He reconstructed his history by letting intuition lead him and through a series of experiences which let him decipher this mysterious place, until he had made a map of singular events, from its foundation up to his arrival. He remembers having made outings to the site and naming different places, relating the original toponymy of the spaces with possible or desired future activities. With the passing years the revitalization project and the activities that have been implemented can be recognized as a rescue mission for this industrial complex. The short film ‘An encounter’, produced together with cinema director Juan Bollaín, relates his experiences in the factory.

Team:
Students and professors from the Architecture schools of Granada, Seville, Munich, Rome, Madrid, Valencia, Coimbra, Barcelona, the International School of Catalonia, the European School of Madrid, directors of institutions like the Andalusia Museum of Contemporary Art, the Board of trustees of the Alhambra and Generalife, the Commission of Industrial Heritage of Andalusia, the Architectural Association, The Office of Architecture and Urban Planning and the citizens of Granada and the rest of the world.
Axonometric drawing: Pablo Fernández Carpintero and Paloma Ramírez Sanjuán.