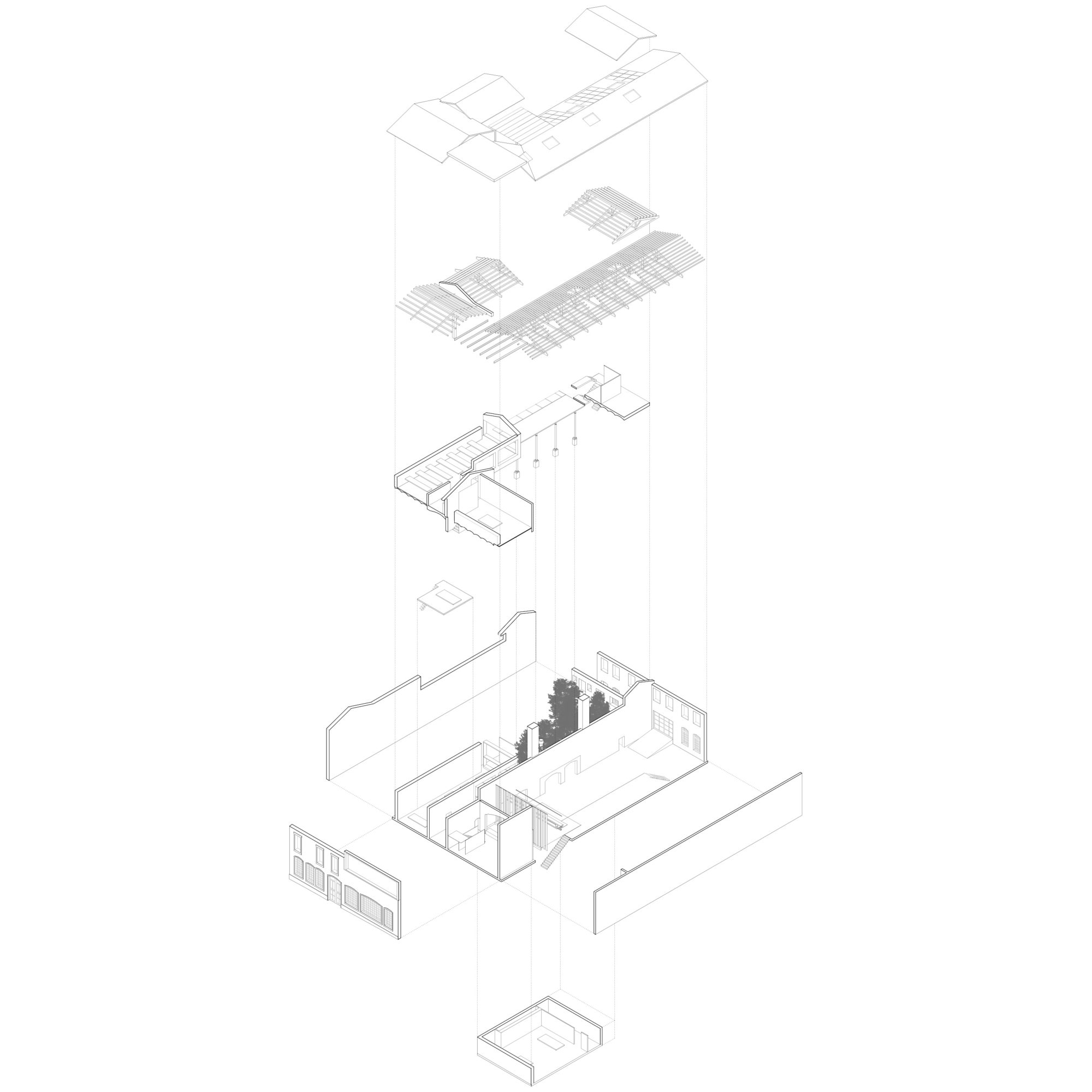 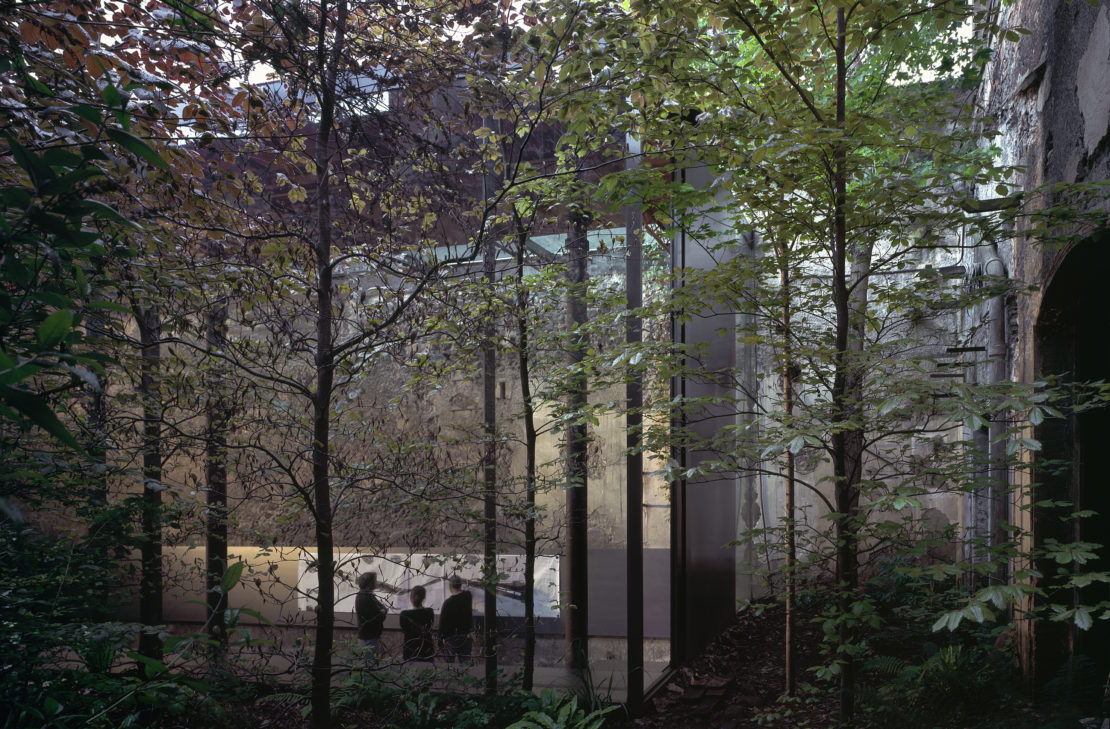 Acquired in 2004 in a state of ruin, over stages the old Barberí foundry has gradually become RCR Arquitectes’ studio. The past of this factory building, constructed at the beginning of the twentieth century, is evident everywhere and establishes a very close relationship with new interventions.
The connection between tradition and innovation, together with other core concepts of the RCR philosophy like relating to the outdoors and reflecting the passage of time, has given rise to an ensemble that combines different spaces and uses.
The renovation work, which has been under way since 2006, consolidated the former complex and reorganised the existing industrial buildings, transforming them into a laboratory that meets their studio’s various needs.